Cancer is a multifaceted disease that comes in many forms and produces many different symptoms. Research is coming to light in the last several years, however, that treating cancer with cannabis may help with many of the symptoms associated with it.

A study led by Guillermo Velasco and reported in the Journal of Clinical Investigation found that cannabanoids such as THC, one of the main active ingredients in cannabis, had the ability to cause brain cancer cells to “kill” themselves, a process known as autophagy. This can result in a shrinkage of tumors in patients treated with cannabis. 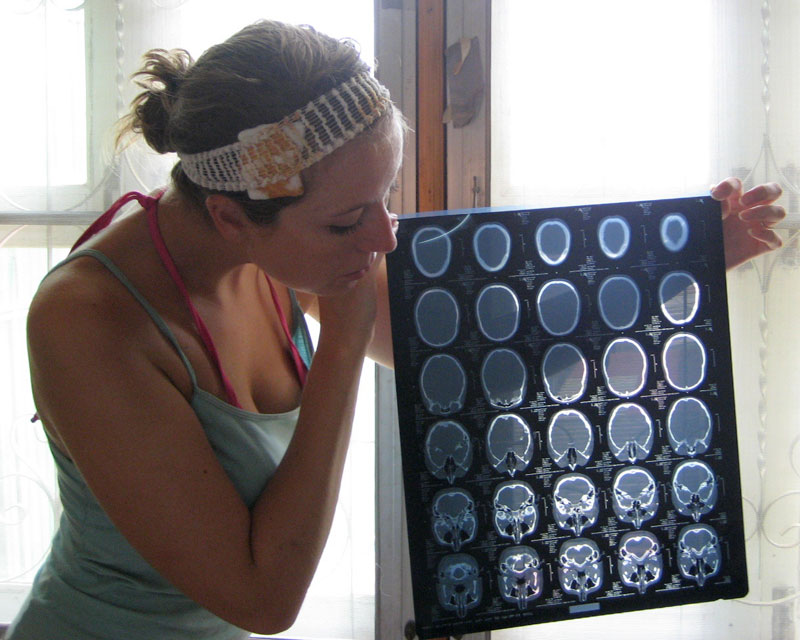 Cannabis may also help promote appetite, which is important considering how many patients waste away due to a disinterest in or inability to engage in eating. Sometimes this is caused by nausea, and sometimes by a simple lack of appetite. Drugs such as dronabinol, reports Nature, may be able to help by triggering the release of appetite-inducing hormones.

Another study published in the European Journal of Cancer Care indicates that cannabis-derived compounds do seem to help patients receiving chemotherapy, which is notorious for causing nausea and vomiting.

Doctors are coming round to the idea of using cannabis as well. As far back as 1991, surveys found that almost half of doctors would prescribe cannabis if it were legal, while a full 44 percent were for prescribing it even if it weren’t. 54 percent thought it ought to be available for prescription, which it now is. 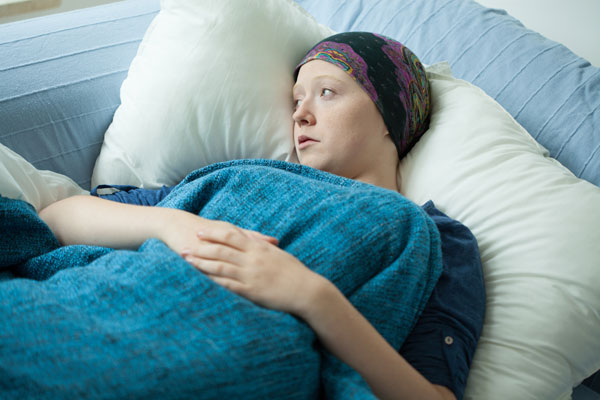 According to House Bill 881, cannabis may be prescribed to patients suffering from severe pain, seizures (which sometimes occur with brain cancer), nausea, wasting syndrome and muscle spasms. If you or someone you know is suffering from any of these symptoms, you may qualify for a cannabis prescription that can help you manage them.

Talk to your doctor today about your symptoms if you’d like to know more about organic cannabis for cancer treatment.