Both the medical community and the MS Society cite information and have shown cannabis helping MS patients.

Multiple sclerosis is a sometimes debilitating disease that is still not well understood by the medical community. According to the National Multiple Sclerosis Society, “scientists believe the disease is triggered by as-yet-unidentified environmental factor(s) in a person who is genetically predisposed to respond.” 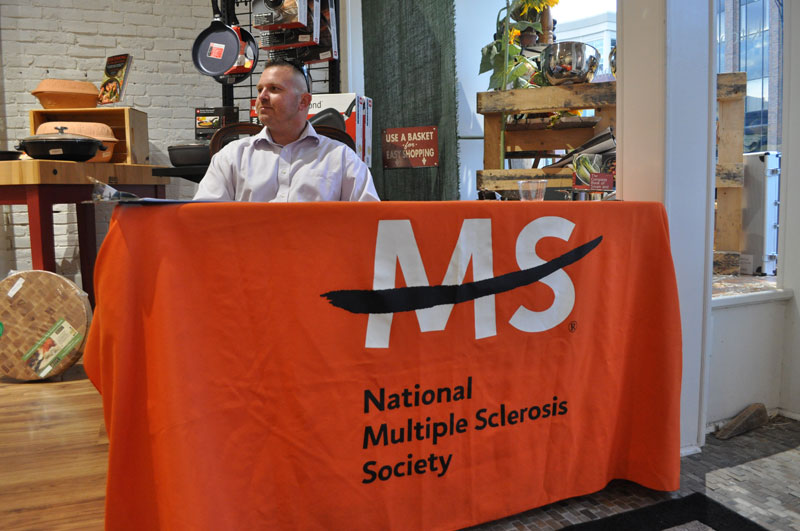 According to the National Institute of Neurological Disorders and Stroke, an estimated 250,000 to 350,000 people in the U.S. are afflicted with multiple sclerosis, plenty of whom doubtless reside in Maryland.

Damage to the central nervous system results in myriad symptoms, including spasticity, tremors, stiffness and pain. While numerous studies remain to be done, there is solid evidence that treating MS with cannabis is a viable means of treating pain and reducing symptoms.

A trial led by Dr. JP Zajicek and reported in the Journal of Neurology, Neurosurgery & Psychiatry found that patients who were given cannabis extract saw a rate of relief of muscle stiffness that was almost twice as high after 12 weeks as trial participants who received the placebo.

Other potential benefits of cannabis to multiple sclerosis patients include potential reduction in spasticity, or uncontrolled muscle movements that can result in discomfort, stiffness, trouble controlling muscles and disruption of gait and other movements. A study in the European Journal of Neurology found that nabiximols, a cannabis-derived spray delivered orally, can help with spasticity.

Getting Medical Cannabis in Maryland 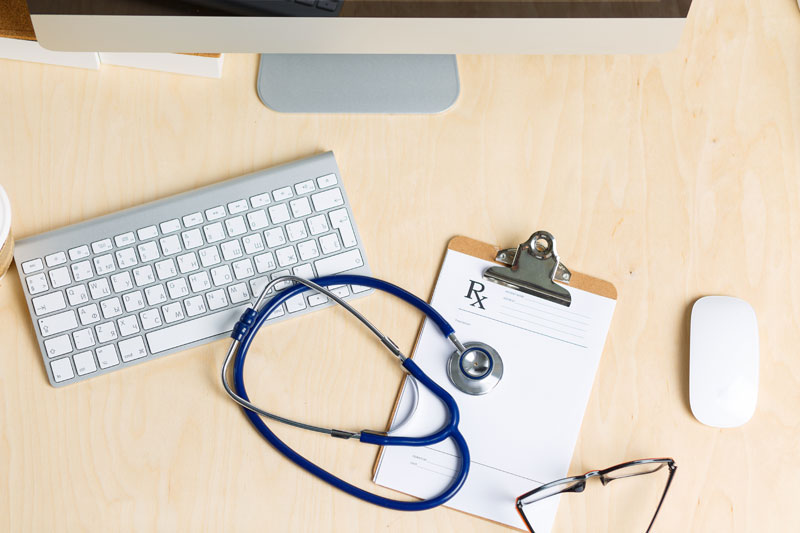 Currently patients can get cannabis in Maryland if they have a prescription from their doctor, and are allowed a 30-day supply at any one time. Organic Maryland cannabis is becoming increasingly available for patients who value natural substances.

In order to qualify for cannabis prescriptions, patients must have certain symptoms, dictates the House Bill signing medical cannabis into law. These include muscle spasms and chronic pain. If you or anyone you know has these symptoms due to MS, you may qualify for prescriptions.