Dementia is a tragic disease that takes loved ones away mentally, often before there is anything physically wrong. Luckily, several recent studies are showing hopeful evidence that treating dementia with cannabis may help reduce the progression of the disease and protect brain health. 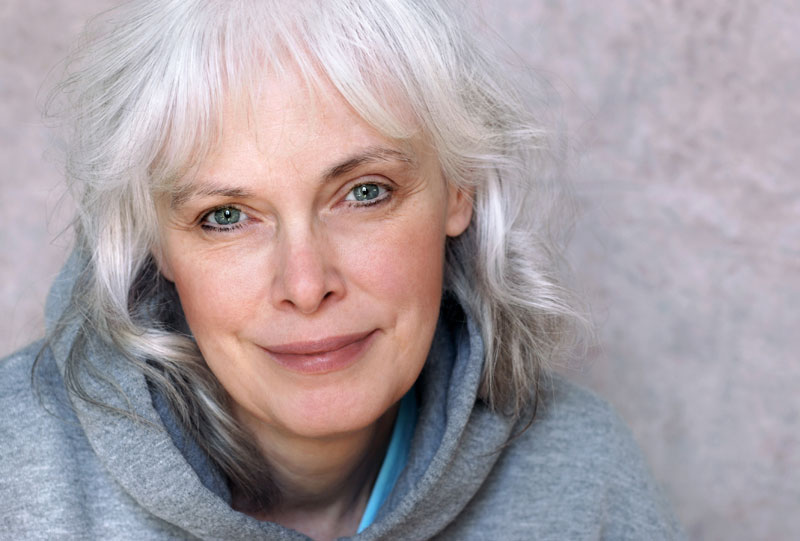 An article published in The Royal Society Philosophical Transactions B explains the human endocannabinoid system relies on compounds like the ones found in cannabis to regulate multiple functions, among them appetite, mood and memory.

“Experimental evidences show that cannabinoid system activity is neuroprotective regulating critical homeostatic processes and that cannabinoid signalling is possibly decreasing in ageing,” the article explains, collating vast quantities of research to form this conclusion. “Thus, elevation of cannabinoid receptor activity either by pharmacological blockade of the degradation of cannabinoids or by receptor agonists could be a promising strategy for slowing down the progression of brain ageing and for alleviating the symptoms of neurodegenerative disorders.”

More specifically, a study on mice published in the Journal of Alzheimer’s Disease showed that cannabis could induce cognitive improvements in the mice commonly used as models for Alzheimer’s. It did this by altering “parameters in Alzheimer’s disease such as impaired memory and learning, neuroinflammation, oxidative stress damage and oxidative stress responses, selected tau kinases, and tau hyperphosphorylation around plaques.” 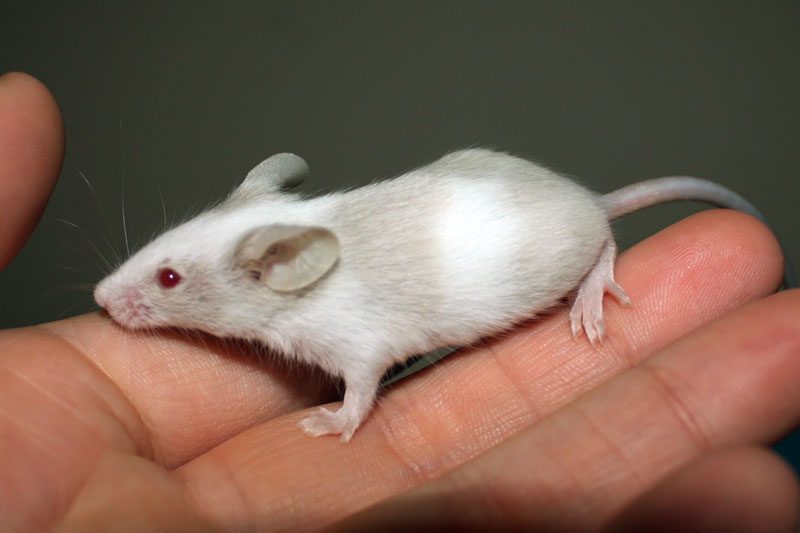 Another study published in Molecular and Cellular Neuroscience showed that because Alzheimer’s was in part caused by the deposition of beta-amyloid (Aß), and because “modulation of the cannabinoid system was shown to reduce Aβ brain levels and improve cognitive behavior in AD animal models,” therefore modulating the endocannabinoid system in humans could reduce Aß deposition.

Unfortunately, Maryland laws currently restrict the prescription of cannabis to patients unless they have wasting syndrome, chronic pain, severe nausea, seizures and muscle spasms. If you or someone you love is interested in organic Maryland cannabis, you may be able to get a prescription if you also have one of the above symptoms.