Cannabis (Cannabis sativa L) belongs to the plant kingdom, it is a herbaceous plant that grows annually. Cannabis genus is a species of the Cannabaceae family.

How do the compounds in cannabis act as a natural cure?

There are over 400 compounds found in cannabis, and understanding the chemistry of cannabis is important if you are considering taking this medication. Both CBD and THC can have healing effects. THC (Tetrahydrocannabinol or delta-9-tetrahydrocannabinol) can act like the body’s naturally occurring cannabinoid chemicals. Both CBD and THC play a major role in pharmacology, and they compliment each other. 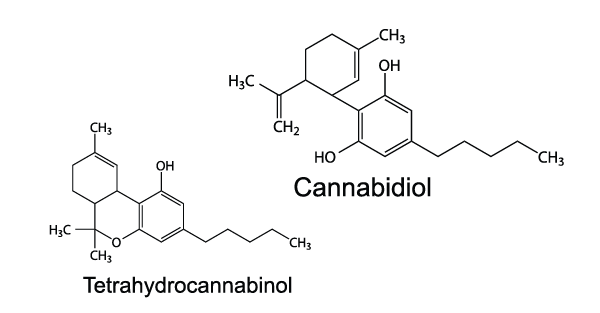 What Other Medical Compounds are Found in Cannabis? 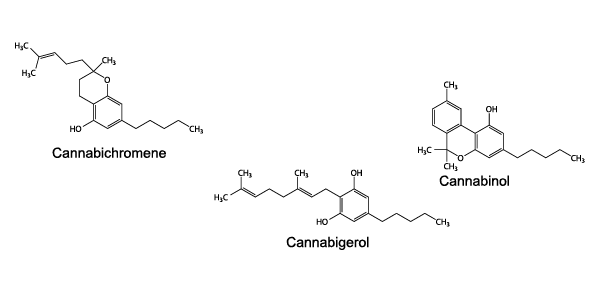 How Does the Endocannabinoid_System Work in the Body?

The endocannabinoid system is an essential monitoring system that affects an extensive array of biological developments. It involves of a group of molecules called cannabinoids along with the cannabinoid receptors that the molecules bind to.

The body produces a large number of cannabinoids, these endogenous cannabinoids include 2-arachidonoylglycerol (2-AG) and anandamide. These are inherently present in the human body.

After years of research scientists have discovered of two types of cannabinoid receptors in various parts of the body, CB1 and CB2. The receptors are most noticeable in the body’s brain and immune system. The cannabinoids have also been located in numerous other parts of the human body including the reproductive system, peripheral nervous system, gastrointestinal system and the cardiovascular system. When cannabinoids from cannabis bind to CB1 or CB2 receptors, they attempt to change the way the body functions. When these changes result in a healing effect, this makes cannabis a medicine.

Diseases/Conditions That Cannabis has Been Known to Heal

There are numerous diseases and conditions that medicinal cannabis has had a healing or at least a positive effect on including but not limited to the following; depression, anxiety, eating disorders, skin disorders, it can slow the progression of dementia and Alzheimer’s, prevent HIV from spreading throughout the body, it can help with diabetes, strokes, and pain.

Medicinal cannabis is used on a regular basis to treat all sorts of diseases and conditions throughout the United States with positive effects.